Nigerian footballers, like their colleagues all over the world, are considered to be elite earners.

From their social media pages, it is easy to see how rich these guys are; from the latest cars to posh homes in choice areas, Nigerian footballers are truly paid well to enjoy the fine things of life.

However, many do not know in real terms how much these guys earn. For this Pulse List, we look at the top 15 highest-paid Nigerian players.

It’s not easy getting the real numbers so Pulse has done a lot of research on the internet, interviews with some agents and sports business experts to come up with this list.

This is the most authentic list of this kind you will find anywhere because of the work that was put into it.

Ighalo will play for Manchester United until January 2021 after he extended his loan deal.

Instagram
Victor Moses currently plays with Inter (Instagram/Inter)
Victor Moses is a well-travelled footballer but while he has been in Turkey and now Italy, on loan from Chelsea, his wages remain £110,000 per week after he signed an extension with the London club in March 2017.

Moses had spent five years at Chelsea at that time and was enjoying a fine run with the side under Italian manager Antonio Conte. As a crucial member of Conte’s team, the Nigerian was given a new contract which assured him a weekly wage of £110,000.

He has been on that pay while he played for Fenerbahce and Inter on loan from Chelsea. That contract runs out in the summer of 2021.

Getty Images
Wilfred Ndidi is one of Nigerian top earning footballers (Getty Images)
Nigerian midfielder Wilfred Ndidi has enjoyed a remarkable career in the Premier League with Leicester City. Ndidi joined the Foxes in January 2017 and was good right away.

Since then, he has proven to be one of the most consistent midfielders in the whole of Europe. He was rewarded with a six-year contract in August 2018. With that contract, the 23-year-old is on £75,000 per week.

After impressing in the 2018 FIFA World Cup, Saudi Arabia went all out to get Nigerian forward Ahmed Musa.

The club also gave the Nigerian a deal that would earn him £60, 000 on a weekly basis.

Kelechi Iheanacho joined Leicester City in the summer of 2017 as a highly-rated teenager for the reported sum of £25 million. The striker was put on a weekly salary of £60,000 which makes him one of the top-earning Nigerian players.

There’s a report from the UK Sun that suggests that the Nigerian international earns more than £100,000 per week but that sum has not been quoted anywhere else.

Nigerian midfielder Alex Iwobi in the summer of 2019 left his boyhood club Arsenal to join Everton. The move didn’t give Iwobi a bigger pay, instead, he remained on the same weekly salary he was at at Arsenal. 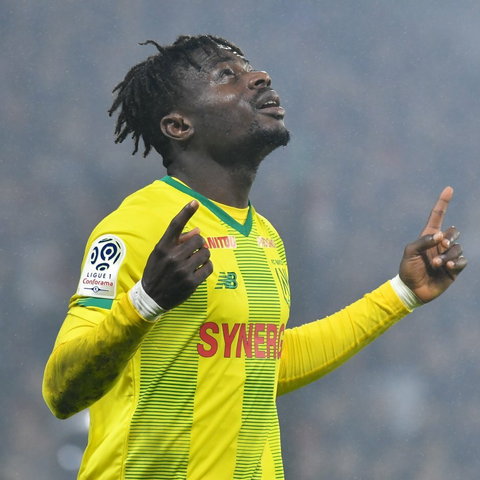 Nigerian forward Moses Simon in the summer of 2019 joined Nantes on loan from Spanish side Levante. He remained on his €37,500 per week which he was at Levante to become the highest-paid player at Nantes.

After impressing while on loan and finishing the 2019/2020 season as the club’s Player of the Year, Simon was given a permanent contract based on that same salary.

Isaac Success joined Watford in the summer of 2016 after coming through at Spanish side Granada. He was put on £30,000 per week. He hasn’t delivered at all at Watford but playing in the Premier League means his wage is not an issue for the club. That said, he is expected to leave Watford after this season. 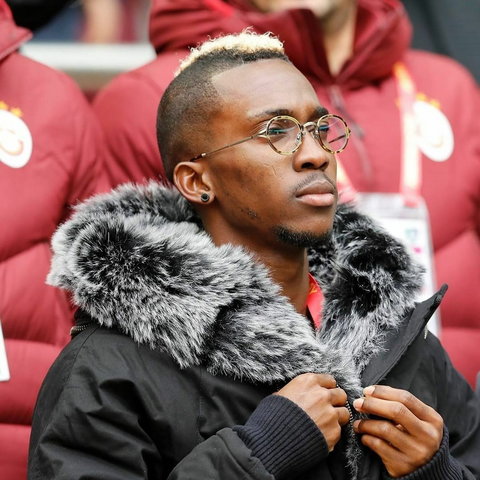 Monaco have one of the highest wage bills in Ligue 1 and Nigerian forward Henry Onyekuru enjoys the benefit of that. Onyekuru joined Monaco in the summer of 2019. Despite leaving on loan to Galatasary, the Nigerian is still on his €32, 500 per week salary.

Victor Osimhen joined Lille in the summer of 2019 with a point to prove on a weekly salary of €25,000. Osimhen is not among Lille’s top earners but he smashed expectations at the club and finished as their highest goalscorer and Player of the Year.

The 21-year-old is expected to leave Lille very soon or get an improved contract which will make him move higher on this list.

Kenneth Omeruo has been playing at Leganes since 2018. The first season at the La Liga club was on loan before it was made permanent. He is on €20,000 per week salary at the Spanish club. 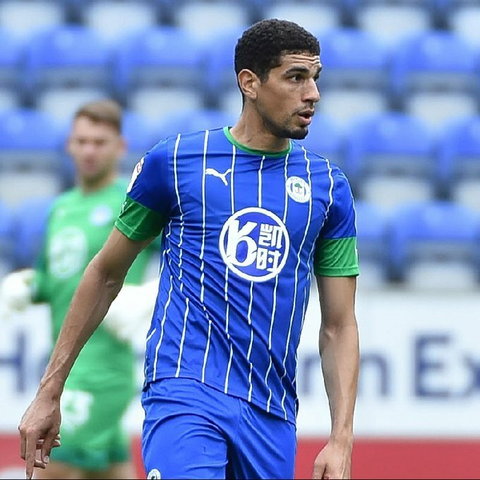 Super Eagles defender Leon Balogun joined Premier League side, Brighton, in the summer of 2018 but struggled to make any impact. He joined Wigan to play out the remainder of the 2019/2020 season. His £18,269 weekly salary is expected to be cut as he has left Brighton permanently after the expiration of his two-year contract. His next salary will be dependent on where he plays next.

Next on the list is forward Anthony Nwakaeame who recently got a new contract from Trabzonspor which prevented him from leaving for a club in China. Nwakeame joined Trabzonspor in the summer of 2018 and has impressed at the club.

Super Eagles defender William Troost-Ekong joined Udinese in the summer of 2018 and has been one of their most consistent players. He recently signed a new contract with Udinese and that is expected to increase his salary from June 1.