Who is the Nigeria league highest-paid player?

Do you know who is the highest-paid player in Nigerian Football League?

I know many people have wondered how much Nigerian league football players do earn, with the level of the league and the standard of it.

Well, I made a thorough research on how much the highest players earn per year, and some discouraging figures were unravelled.

Nigerian League players are paid per month, unlike European Leagues players who earned per week. 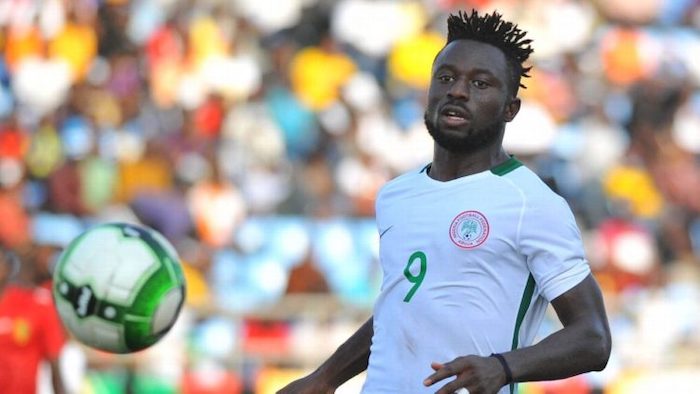 Okpotu is one of the top players and highest goal scorers in the Nigerian Football League.

He has been nominated Striker of the Season and Player of the Year award several times due to his ability to deliver much-needed goals.

Okpotu who plays for Lobi Stars FC receives an annual wage of ₦400,000. 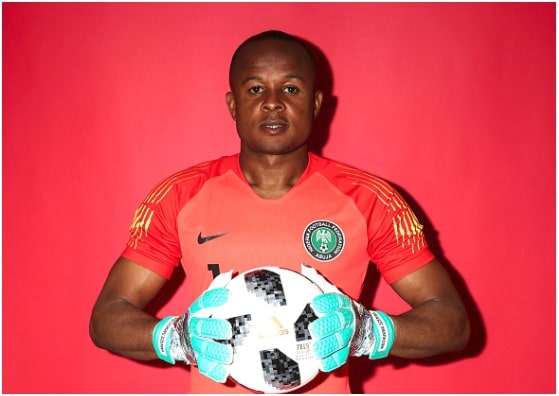 Ezenwa is another footballer who plays for Ifeanyi Ubah FC and the only goalkeeper on my Nigeria league highest paid player list.

The goalkeeper has a professional football career which spans over 10 years.

He also features for the Super Eagles of Nigeria but plays majorly for his club. 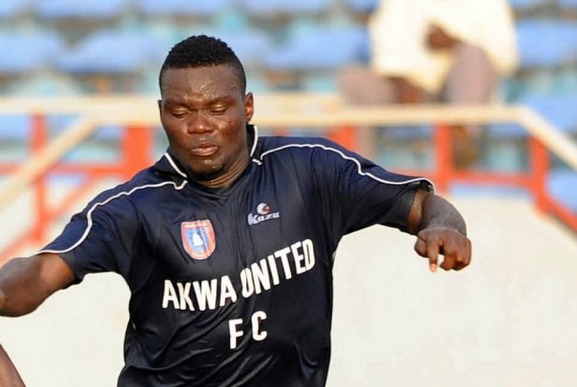 Namso is notably one of the best defenders in the Nigerian Football League with a terrific performance for his club Akwa United.

He is also one of the few footballers in the league to have graduated from the university.

Being a great defender should increase your market value and earnings which is why Namso receives a large sum of ₦700,000 per year. 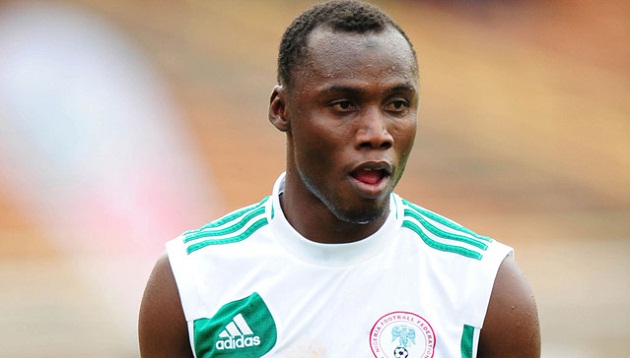 Mohammed is a talented footballer who plays for Kano Pillars FC in the Nigerian Football League and the Nigerian National Football Team.

Playing for these two teams should reflect in his earnings in one way or another, however, his appearances for the Super Eagles have not been consistent.

Mohammed is still able to earn a whopping sum of ₦850,000 every year while playing as a Center Forward for his club 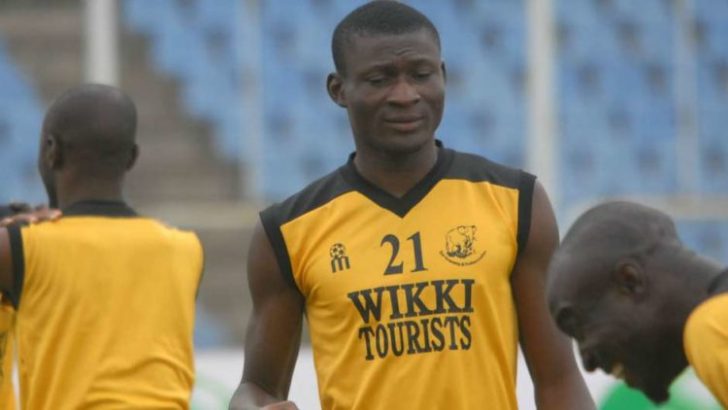 He plays the role of a striker for Ifeanyi Ubah FC and he’s one of the top scorers in the league.

It was also reported that the player had sought to move to clubs abroad, however, his efforts had been futile which led him to settle in the Nigerian football league for good.

These are players that have numerous years of service in the Nigeria Football League and are well experienced enough to earn such.

It’s almost impossible for any new players to earn such amount of money in the League.

Naira Marley personally signs and collects his ‘charge sheet’ ahead of his arraignment in court on Monday.