This list consist of once rich Nigerian footballers who lived classy and extravagant lifestyle but gone totally broke and bankrupt few years after hanging up their boots and could no longer afford to pay their bills.

They built and bought mansions home and abroad, flew in private jets, wore designer clothes and drove the best cars at the height of their careers, but currently broke.

You may ask what may have gone wrong with these soccer heroes who wore the green and white jerseys of the Super Eagles for many years. Well, these footballers became broke due to some bad investments, gambling, messy divorces or other unnecessary spending. 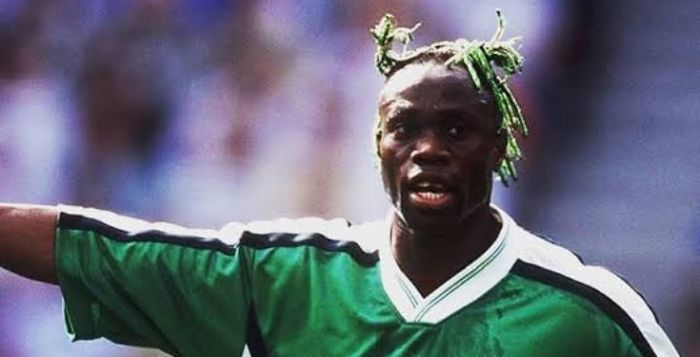 Taribo West is said to be in financial deep waters as the millions he made during his playing days seems to have been ‘washed away’. Now seen in Lagos trying his hands in winning souls for God. The only noticeable property left for Taribo West is his huge mansion in Lagos. 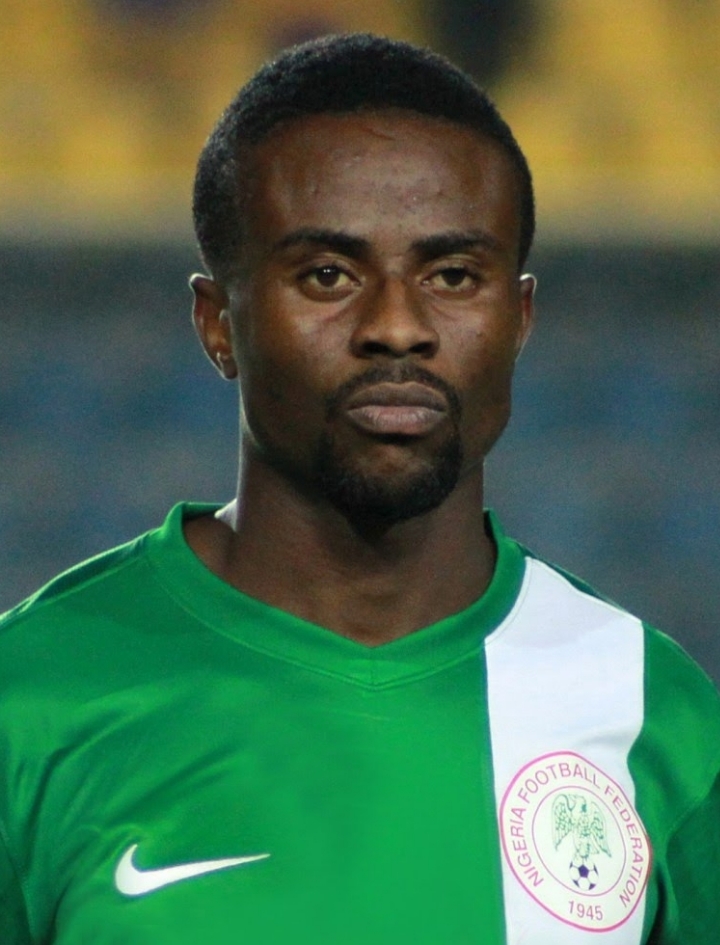 Mohammed Yusuf who was a former Enyimba defender suffered a serious injury in the 2010 African Nations Cup and he has been said to be rehabilitating since then.

There are unconfirmed reports that Mohammed Yusuf is currently based in Kano and he is very broke as he has been abandoned by the authorities. He is now living in abject poverty in the city of Kano with no one to cater for his need. 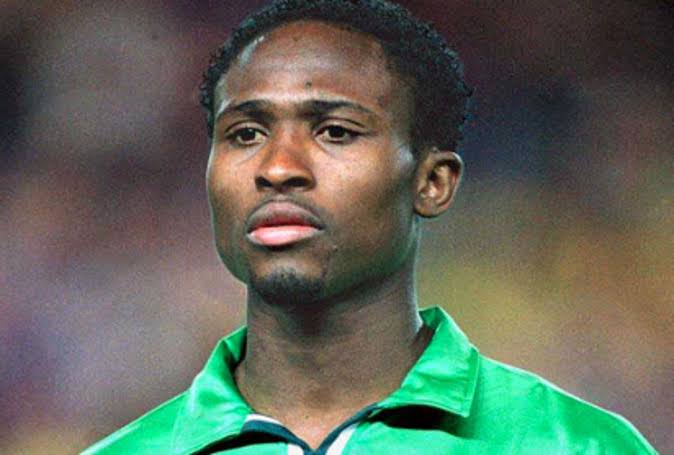 Celestine Babyaro is unarguably the best-cultured Super Eagles left-back. He however declared himself bankrupt at a court in Croydon in 2010 after being charged by creditors.

A final confirmation of his insolvency was made known in 2011. It was reported that he have lived an expensive lifestyle both in Nigeria and England.

Stories abound on how he blew thousands of pounds in buying exotic items and he also partied hard with women. Today Celestine Babayaro is very broke and currently living in abject poverty. 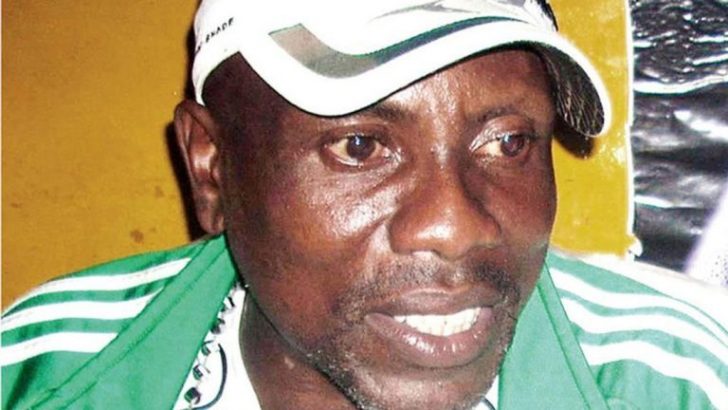 Etim Esin was clearly one of the richest African players in his active days before he ran into trouble in Belgium.

He was renowned to have driven two customized cars built to his taste.

On visits to Nigeria, from his club in Europe, he retained a permanent suite at the Sheraton Hotel, Ikeja, Lagos. But when he went bankrupt, one of his customised BMW cars was seized by the hotel as he was unable to pay his bills.

Later on, he was seen around national team camps moving from one room to the other after Super Eagles matches, and allegedly requesting for financial assistance from his colleagues.

Etim Esin now live quietly in Surulere, Lagos, Nigeria with his family where he is battling with financial problem. 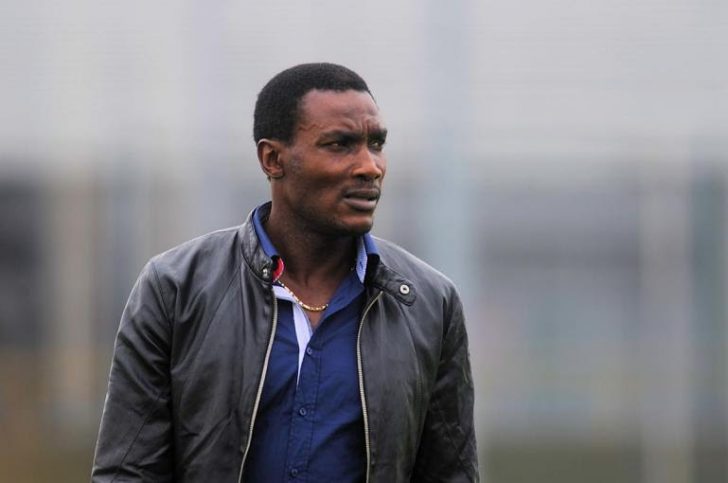 Sources close to the player revealed that the he is not doing too well financially.

Victor Agali who earned £25,000 per weekly in Europe is now broke and living in abject poverty.

This life no balance at all! 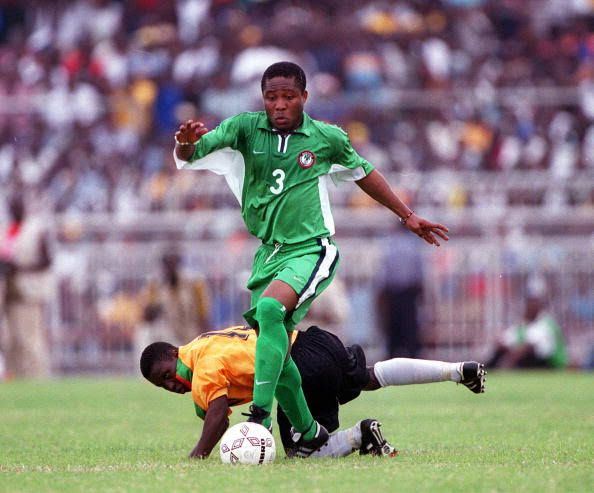 Ifeanyi Udeze is another explosive Super Eagles’ left-back who was a key member of the national team between 2000 and 2004 after graduating from the victorious Golden Eaglets.

Sadly, fortune took a downward turn for the player as sources close to him revealed that Ifeanyi Udeze is neck deep in debt after squandering the substantial fortune he gained during his playing days on high stake gambling and other luxuries and extravagant lifestyle in Europe.

Now in the ghetto area of Ajegunle in Lagos. 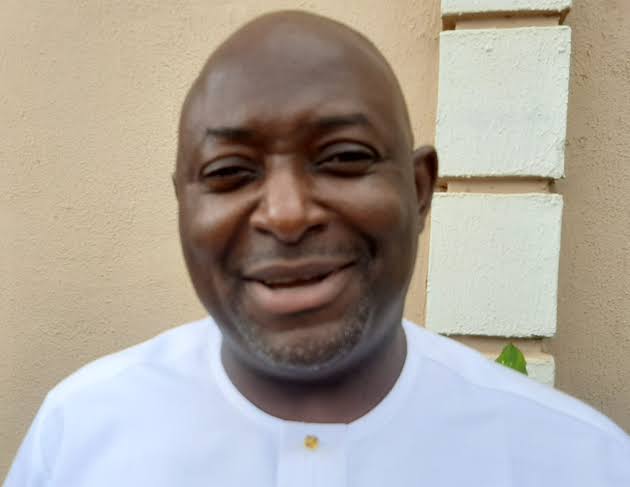 Not doing too well financially at the moment. Sources claim that the defender has delved into fashion designing with a keen interest in men’s clothing. He has also been seen several times giving morale supports to sports project initiated by billionaire club proprietor, Ifeanyi Ubah. 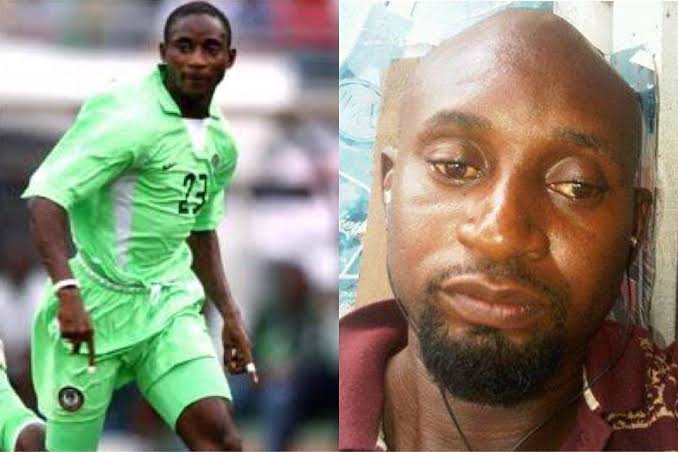 At the moment, he is based in Ibadan where he relied on the little earnings of his wife to sustain his family. Femi Opabunmi, who survived his last months in Europe through the assistance of former teammate, Peter Osaze Odemwingie is now said to be on a job search. 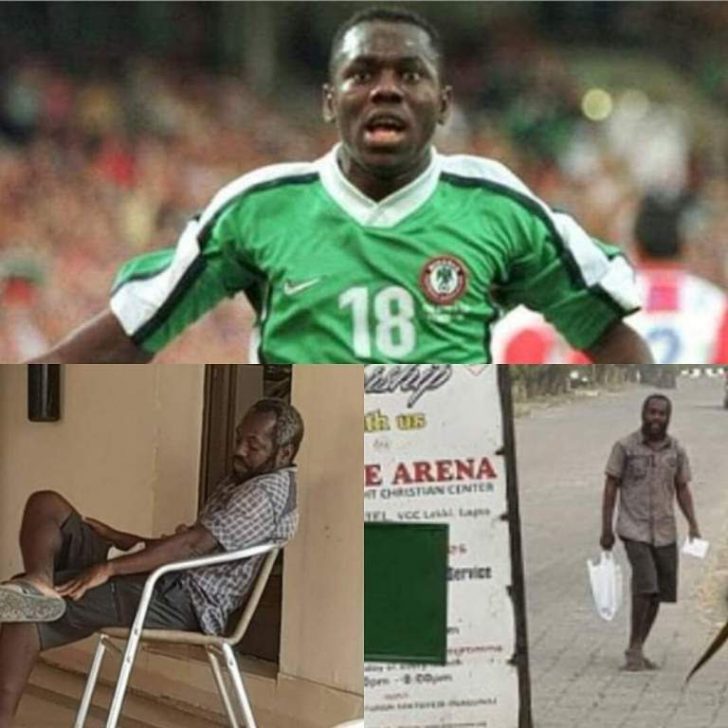 Wilson Oruma who was a former Super Eagles midfielder for six years had mental disorder after being defrauded heavily by a Lagos-based pastor and some fake oil businessmen.

He is presently said to have regained mental stability and has been battling to overcome financial challenges that has befallen him since he retired from football.

Who Surprises You The Most And What Lesson Did You Learn From This?

Rema Announced as Apple Music’s New ‘Up Next’ Artist