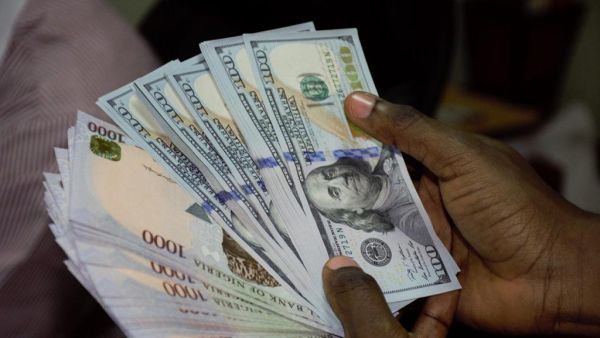 The Nigerian naira lost ground today at the parallel market as it depreciated against major currencies.

The Naira on Tuesday depreciated marginally against the dollar at the parallel market, exchanging at N361.20 to the dollar.

The Nigerian currency lost 20 kobo from N361 earlier traded before the Easter break.

The naira also closed at N508 and N444 respectively against the Pound Sterling and the Euro.

At the Bureau De Change (BDC) window, the naira traded at N362 to the dollar, Central Bank of Nigeria (CBN) controlled rate, while the Pound Sterling and the Euro closed at N508 and N444 respectively.

The Nigerian currency closed at N361.35 to the dollar at the investors’ window, while it traded at N305.65 at the interbank window.

Traders at the currency market expressed anxiety over the likelihood of a slight change in policy as the CBN Monetary Policy Committee (MPC) holds at the nation’ capital, Abuja.

The first MPC meeting in 2018, which began on Tuesday, would be concluded by Wednesday.

Meanwhile, the naira had remained very stable at the foreign exchange market as the apex bank had remained committed in boosting liquidity at the FOREX market.