It Is Disrespectful To Compare Rema To Wizkid — Do You Agree?

When Rema came in 2019, the first thing people accused the young boy of was being a Wizkid clone.

But it didn’t stop there. It went further (obviously), as some people asserted that Rema may, as a matter of fact, be a fresher and thus, better version of Wizkid.

At the time, it was crazy to even say something like that based on a few songs from an EP. You do not become Wizkid by just sounding like the Starboy on two songs.

Plus, in the past, a lot of artists have sounded like Wizkid. Some were even able to clone the guy perfectly. But none of them could really do what Wizkid was doing, so they were always going to be in the shadows. It was that same shadow that influencers tried so hard to place Rema.

It worked for a while. He got the buzz he wanted, he made two commercially successful EP’s within a year and even won the most decorated Next Rated award at The Headies.

He did all of that within the same year (2019) and this has attracted wide appraisals from industry heads. It has also heightened the Wizkid comparisons. But right now, the whole thing just feels forced.

Wizkid Is In His Own League 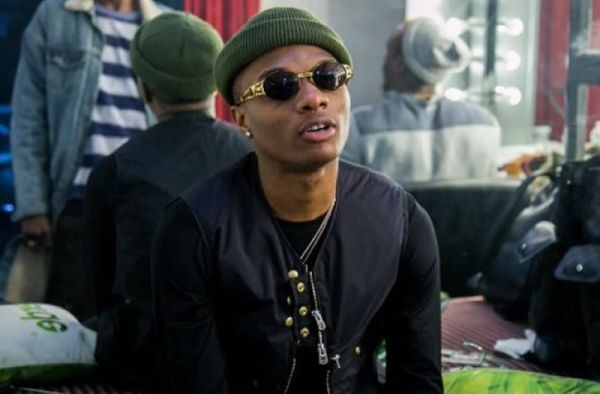 Wizkid has dropped some of the best albums that have ever been released in Africa, and Rema, well, we just have to wait and see what the future holds for him.

Talent-wise, is there really any new kid on the block that comes close to Wizkid? The 2011 Wizkid that dropped “Superstar” was a beast, and in 2014 when he did “Ayo” Wizkid was on a rampage. His 2017 international strides with “Sounds From The Other Side” are still unmatched.

And now, this guy just did one of the best albums of the decade, “Made in Lagos.” Wizkid is setting records on the Billboard, selling out Canada and US venues, setting streaming records on Spotify and disrupting the industry.

Even right now, it would be a disrespect to mention artists like Tekno and Reekado Banks in the same sentence as Wizkid.

So, who is Rema and why are there all these talks about him being as great as 2011 Wizkid. I’ve even seen people compare his unreleased album to the classic “Superstar.” I think that’s a lot of disrespect.

What Are Your Thoughts?

Let’s hear from you.