In 2017, we witnessed a lot of iconic moments from “The Real Starboy” 🙌

He performed at the World Biggest Stages, entered the Guinness World Book of Records, won several international awards, became the first African to sell out the Royal Albert Hall and also ending the year on a good note.

However, Nigerians are wondering, how can Wizkid release a whole albumwithout any video to show for it 😳😳

We expected hits like African Bad Gyaland Picture Perfect to get videos, butWizkid probably constricting himself to the label’s terms and conditions did not release any videos.

Fast Forward to November 2017, Wizkidreleased Manya, a beautiful sample to VVIP’s song, Ahomka Wemu. What got us skeptical was the fact that it was a collaborative effort between him and Legendury Beatz (Mutay). 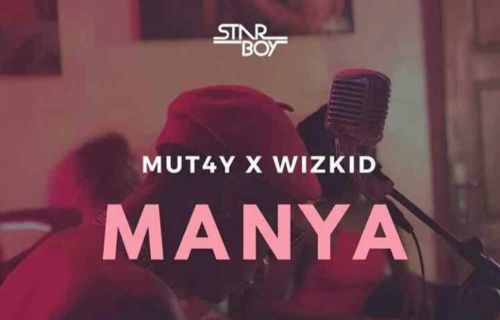 Why was Mutay included? Wizkidprobably had to feature Mutay in the song (who obviously didn’t produce the Song or sang just to camouflage and scam Sony into believing Mutay was the owner of the song).

However, when the video was uploaded to YouTube on Wizkid’s Vevo, it was removed due to a clause in Wizkid‘s SonyDeal which states that there’s a limitation in the amount of local content he can release.

To further give credence to this fact, who remembers when in 2016, Davido had to wait for 9 months until he could release new content. He ranted at them on Snapchat was left frustrated and his eventual output, Son Of Mercy EP was slept on and didn’t receive enough appeal from the fans.

Davido had to re-negotiate his contract to allow him release songs anytime he liked. Davido gave us 3 Hits in 2017!

To further compound his problems, Wizkid’s soon to be released track, Soco is a feature involving him and 3 other artistes. Obviously, this was also done to make Sony believe it’s just a collaborative effort and not his own personal input.

Nice move, a video is to be released for the song with Wizkid introducing the best Shaku Shaku dancers from Nigeria for the song which was supposed to be Wizkid’s track alone! 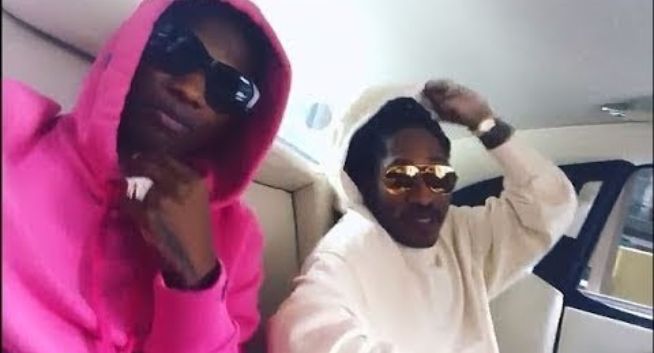 Well, if you don’t believe this, why didn’t “Every Time” by Wizkid featuring Futureget a video?

Wizkid didn’t promote the song, released the song for free on Soundcloud and no visuals for the song. It was one of the potential hit songs that was slept on in 2017.

Our question now is 👇

Is There A Part Of The Contract We Need To Understand And Won’t This Affect Wizkid In 2018?

Tell us what you think.