Nigerian singer, Fireboy, has narrated how he was once treated as the black sheep of his family for opting for music as a career. 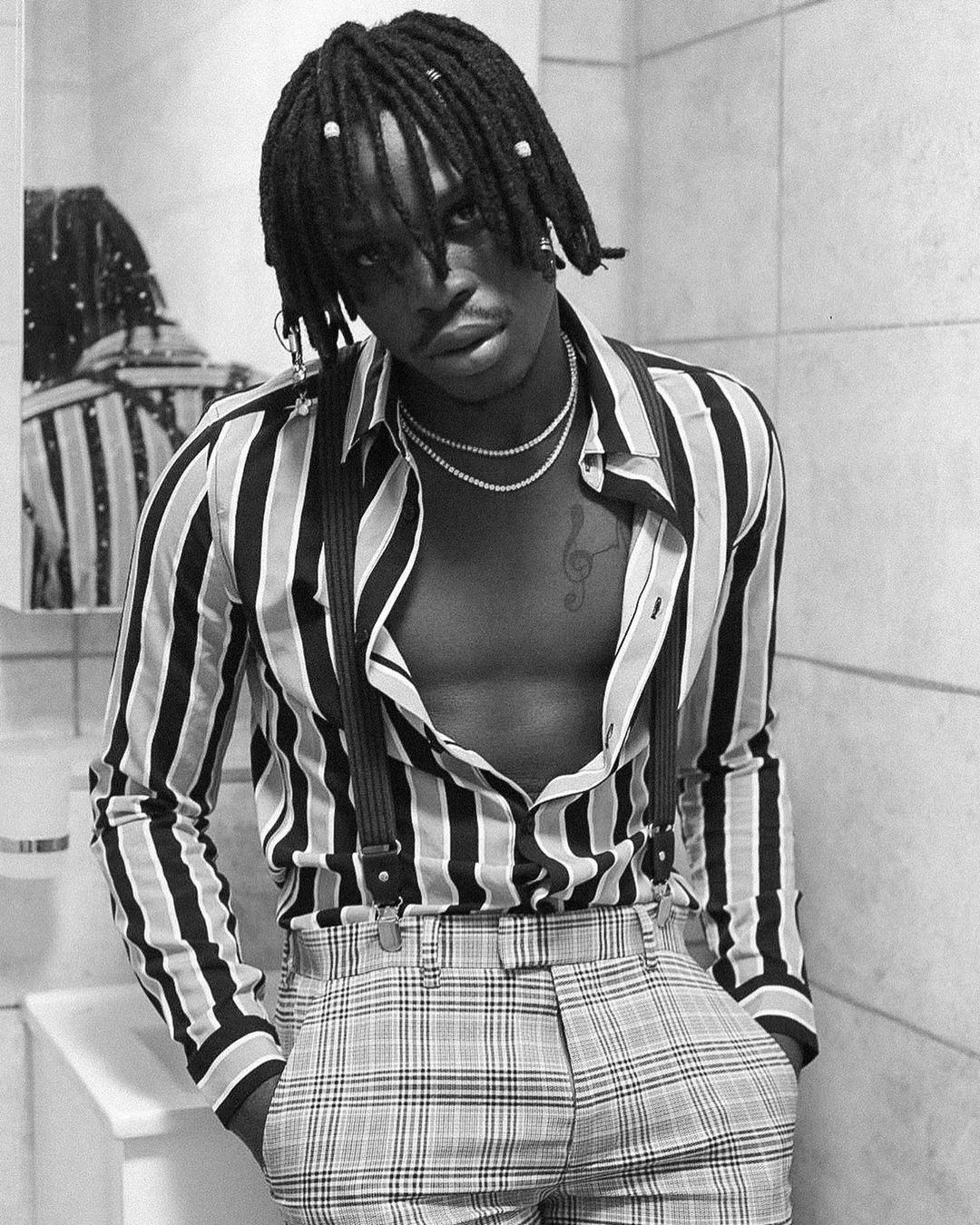 The gifted singer brought this revelation to light while featuring on the season finale of ‘Behind The Story’, a show by MTV Base.

Fireboy, who recently dropped a new single titled ‘Eli’ and featured in Reminisce’s ‘Ogaranya’, explained that things took a dramatic turn between him and his parents when he told them he was ditching his seeming promising scholarly future for music.

He added that his parents, particularly his mother, were not in support of his career choice because he chose a secular music genre.

The ‘Vibration’ crooner recalled his mother being a Christian, and “forcing” songs by Tope Alabi and Yinka Ayefele, two Yoruba gospel singers, down his throat while growing up.

“My mother was forcing Yinka Ayefele, Tope Alabi songs down my throat. I was not the black sheep in the family until l told my parents l was going for music,” he said.

“My parents weren’t supportive at first because it was a switch. It was a very big switch from a promising child that seemed destined to be a professor to someone who suddenly woke up to wanting to be a musician.

“It took sometimes for them to get used to that. Their reaction was because l gave them hope that l was going to be a scholar and then the sudden switch.”

The music star added that after completing his studies at the Obafemi Awolowo University (OAU), Ile-Ife, he came to Lagos to pursue his music career and then worked his way to stardom through hard work.

Fireboy said he managed to convince his parents about his career choice through his success, adding that they are now his biggest fans.

“I convinced them in the long run by becoming successful. My mum is my biggest fan now,” he added.

Since he joined YBNL, a record label owned by Olamide, a rapper, in 2018, the singer has continued to pull the strings in the Nigerian music industry.