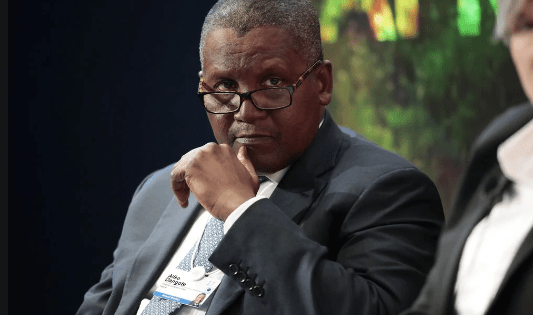 The billionaire magnate lost this after his company, Dangote Industries Limited emerged the biggest loser at the end of the trading on the Nigerian Stock Exchange (NSE), mark 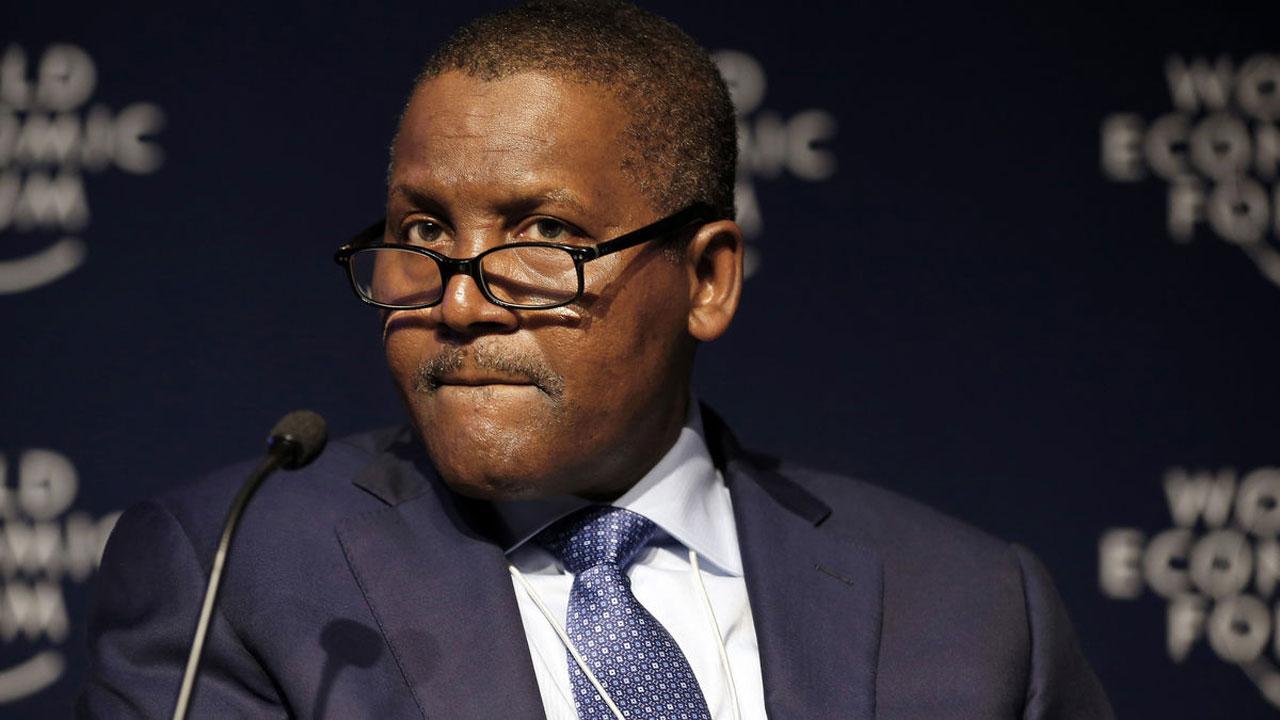 Bloomberg Billionaires Index, which is a ranking of the world’s 500 richest people, showed that his wealth fell from $18.4bn on Thursday to $17.5bn on Friday, making him the 114th wealthiest man in the world, down from 106th the previous 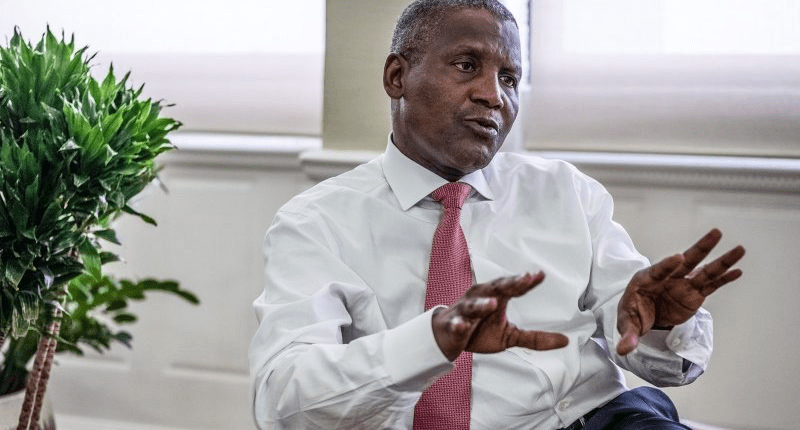 The share price of Dangote Cement Plc, the country’s biggest listed company and Africa’s largest cement producer, tumbled by 8.13 per cent to close at N225 on Friday from N244.90 on Thursday.

Dangote was the only Nigerian on the list of 500 billionaires and retained his position as Africa’s richest person as of Friday.