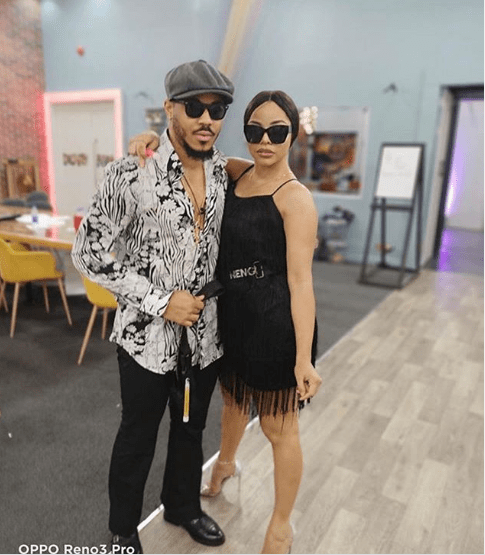 Nengi yet again, made it known after Ozo tried to make her see reasons why they should give it a try, adding that he won’t take no for an answer.

Nengi, however, was of the opinion that it would never work. Ozo, responding to that, advised her against saying never to a possible relationship between them. 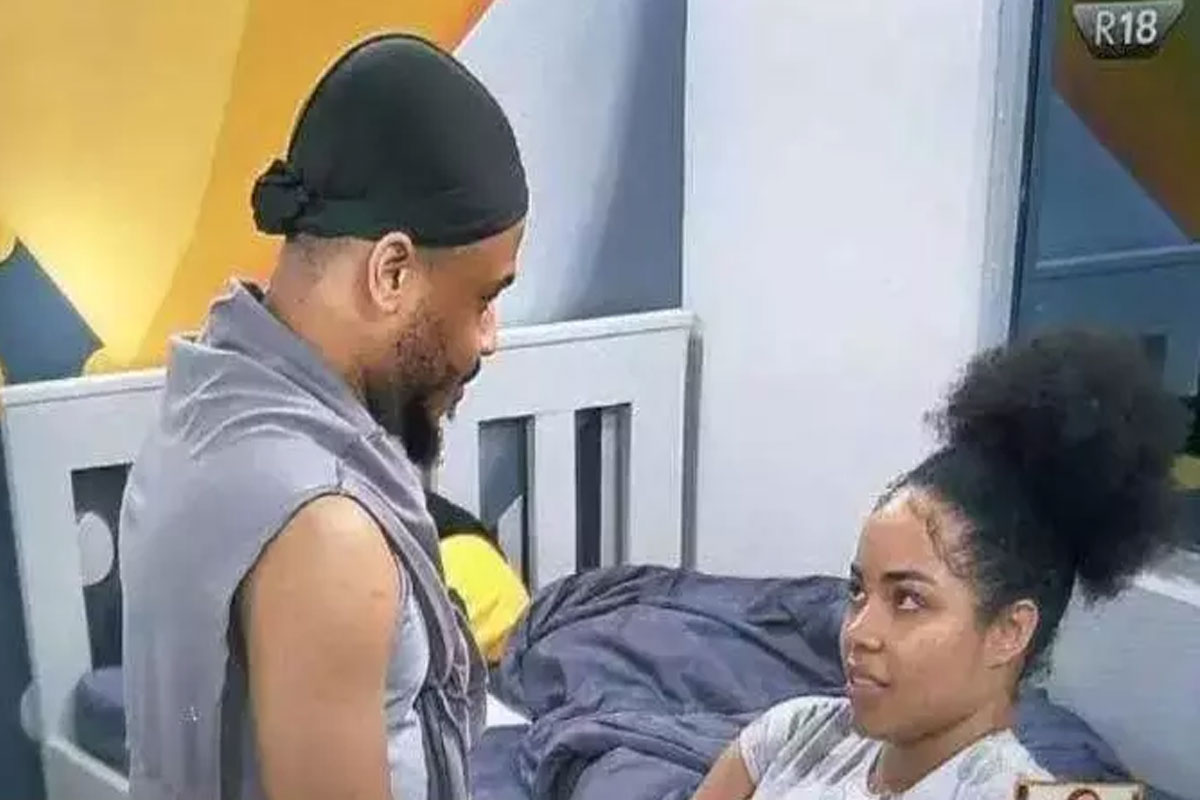 Nengi then maintained that she only liked him as a person and not in a romantic way.

Watch the video below;

Recall that Ozo has professed his love to Nengi and his intentions to spend the rest of his life with her on several occasions, which she has consistently rejected. However, he has still been persistent in his pursuit for her.