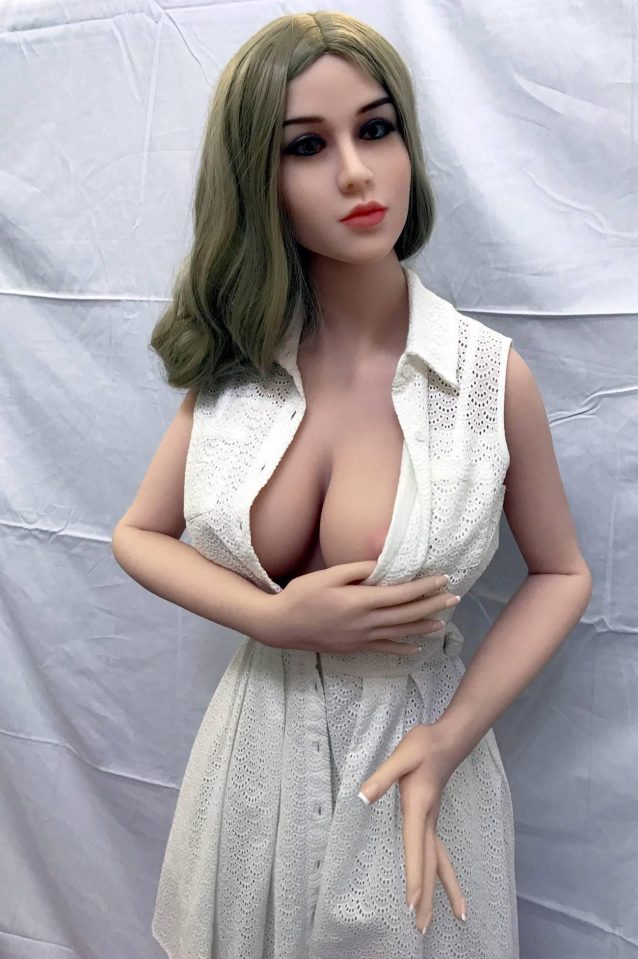 A brothel is given away sex dolls for free after being forced out of its building.

Lovedoll UK was selling the custom-made silicone dolls out of an industrial estate in Gateshead – but are now being forced to move after receiving renting complaints from neighbors.

The UK first sex doll company has claimed it was left with no choice but to leave its premises and with nowhere to store its sex dolls they are now being given away for free.

So far, around £30,000 worth of used sex dolls have been given away to customers who entered into a lottery-style draw to win a latex lover – with the draw continuing until tomorrow.

A spokesperson for Lovedoll UK, based in Tyne and Wear, said: “The time we were given to move out of the business centre did not allow us to arrange transport, storage and a new premises. “So we had to make the decision to pack up the existing stock and just ship it out.”

They said they were initially only given 24 hours but were able to have their time extended to three days. 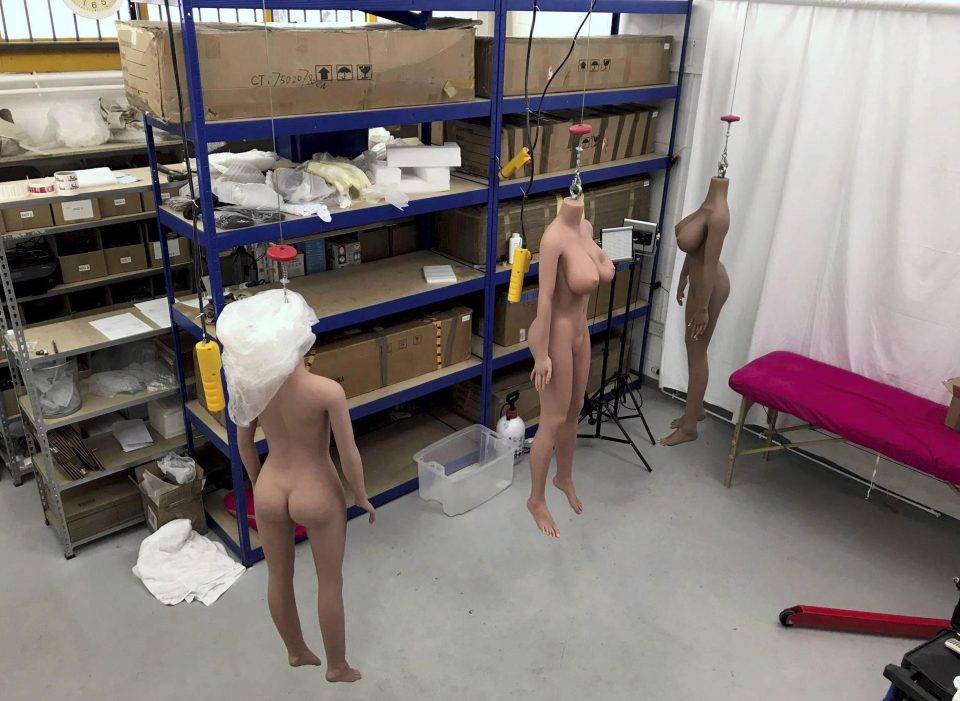 The spokesperson said: “We did not want to have any downtime, so decided giving away free dolls would be a good way of keeping the business running. “A lot of people in the business centre have genuinely been sad to see us go, we have been there for a long time and so you get attached.

“Some didn’t even know what we did – but a very small percentage didn’t like it when they found out through the press coverage.” 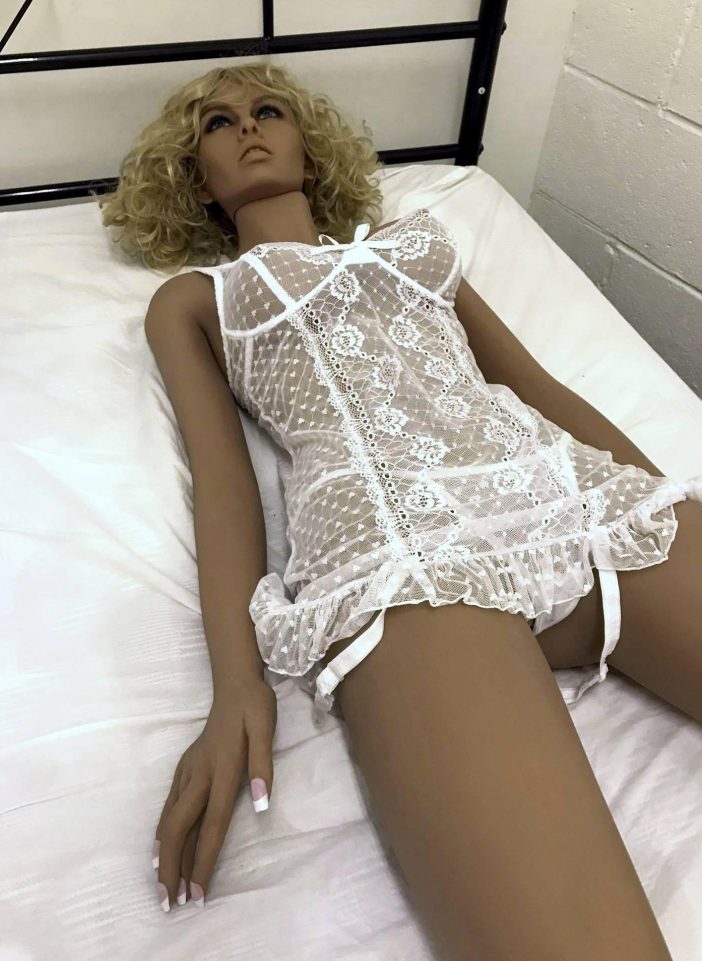 Landlord Bizspace have confirmed that Lovedoll UK have left, saying that the business did not fit in with their “company values”.